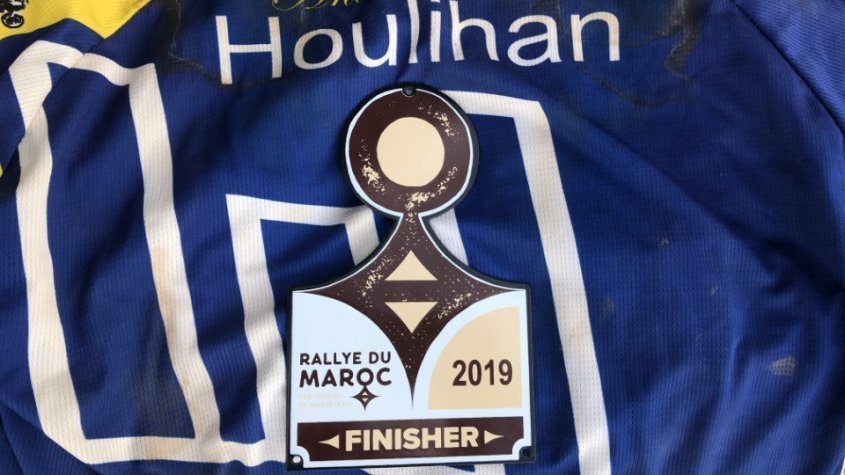 The last day of the race. 490km from Erfoud to Fes.

Our liaison to the first special stage was 230km. We left in darkness this morning which was hard going with limited lighting on the Enduro bike.

It was also freezing cold for the first 150km.

At the 160km mark we came across a horrific head-on car accident that had just happened minutes before. It didn’t look good. I’m surprised that we didn’t see more bad accidents considering the lack of road rules and the crazy driving that goes on.

On the way to the special stage we rode through some spectacular gorges with 200 metre high cliffs and small villages in the middle. It felt like we were in an Indiana Jones movie.

I was going well for the first 50km until I came up on another rider Olaf Harmsen (Team Bas Dakar / KTM) from the Netherlands, and we both missed a turn.

His bike got caught in a deep hole and I couldn’t leave him there, so I went back and helped him get the bike out. I lost a fair bit of time.

Olaf and I then rode together until about 30km before the end of the stage in a rocky river bed he had a big crash in front of me and went down very hard. I stayed and helped him up, it looked like he had broken his thumb but was able to ride to the finish.

Today’s stage was just dangers everywhere and bad rocks! Up and down through the mountains and again no spots where you could rest or not pay attention.

One thing that made Pablo and I feel a little better was that when talking with the professional riders that race Dakar, every one of them said that Rally Du Maroc days were way more difficult than what to expect at Dakar.

The days might be longer but the navigation and terrain is way easier than what we just raced, plus we did a little bit of riding and racing beforehand.

We have had endless days of 200 metre high sand dunes in 50 degree heat, rocky terrain that is indescribable, camels and donkey’s to dodge.

Not an ideal end to race but I’ve finished!

The past month in Africa has been hard on my body, I was 96kg when we arrived, I’m now 85kg.

I’ve been sleeping in a desert camp for 5 nights and only having 4-5 sleep every night, and then 8-10 hrs on the bike every day.

I have a few good injuries from Pan Africa that I have had to nurse through the past week and keep quiet. My flight home is going to be very uncomfortable.

My Sherco was damaged quite badly in Pan Africa and the guys did a great job to make it just rideable in Rallye du Maroc.

It’s time to celebrate tonight and then start preparing for our next race – The Africa Eco Race (The Real Paris to Dakar) from Monaca to Dakar January 3 -19, 2021. 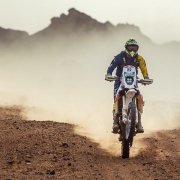 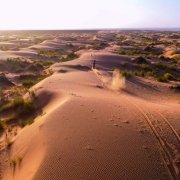 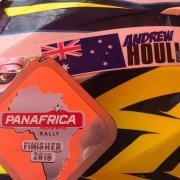 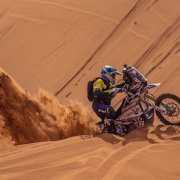 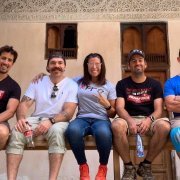 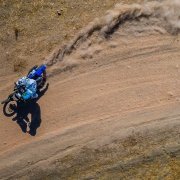 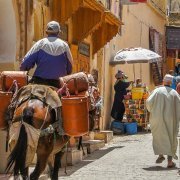 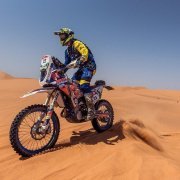 The last 2 days in Morocco : Part 1
Scroll to top