They call it the toughest motorsport event in the world.

From its humble beginnings in France in 1978, the Dakar Rally has become the biggest and most well known off-road motorsport event in the world.

It’s demanding, and requires the ultimate in both physical and mental fitness. Just to finish is a huge achievement – and many don’t.

Yet every year over 500 riders, drivers and co-drivers – as well as thousands of support crew – from around the world turn up to take on this torturous 14 day event.

Because the Dakar is much more than just a rally-raid. It’s an incomparable human adventure and the ultimate challenge any off-road racer can face.

The Origin of the Dakar – where it all began >

All the latest rally news 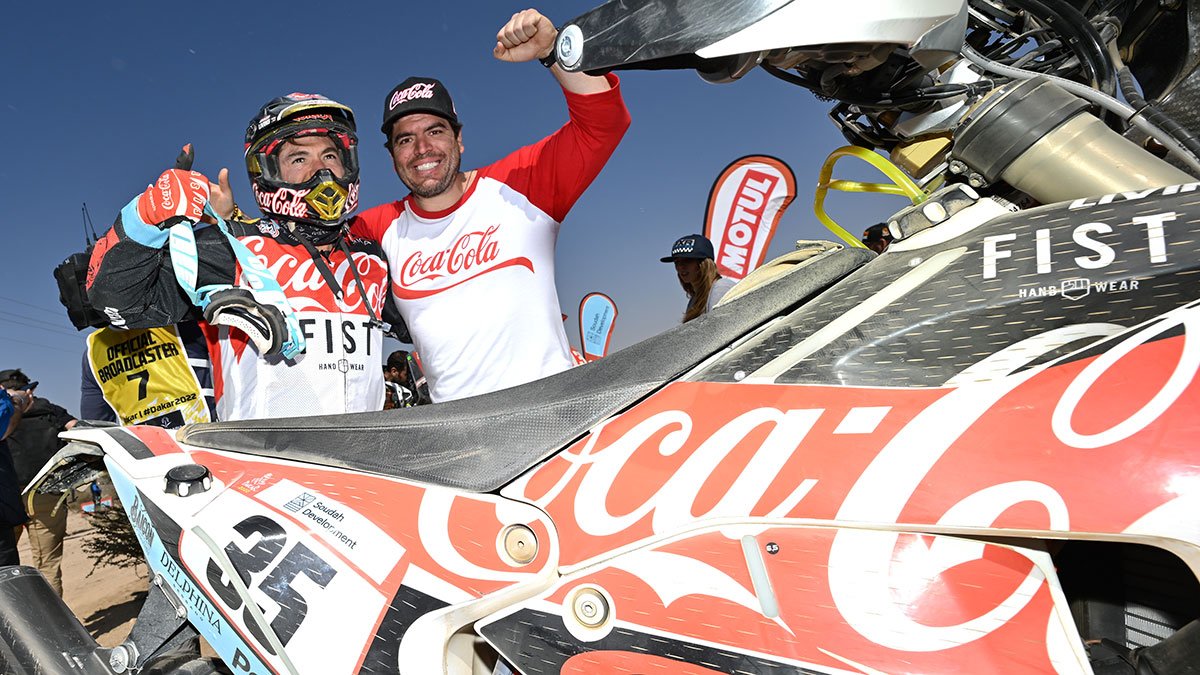 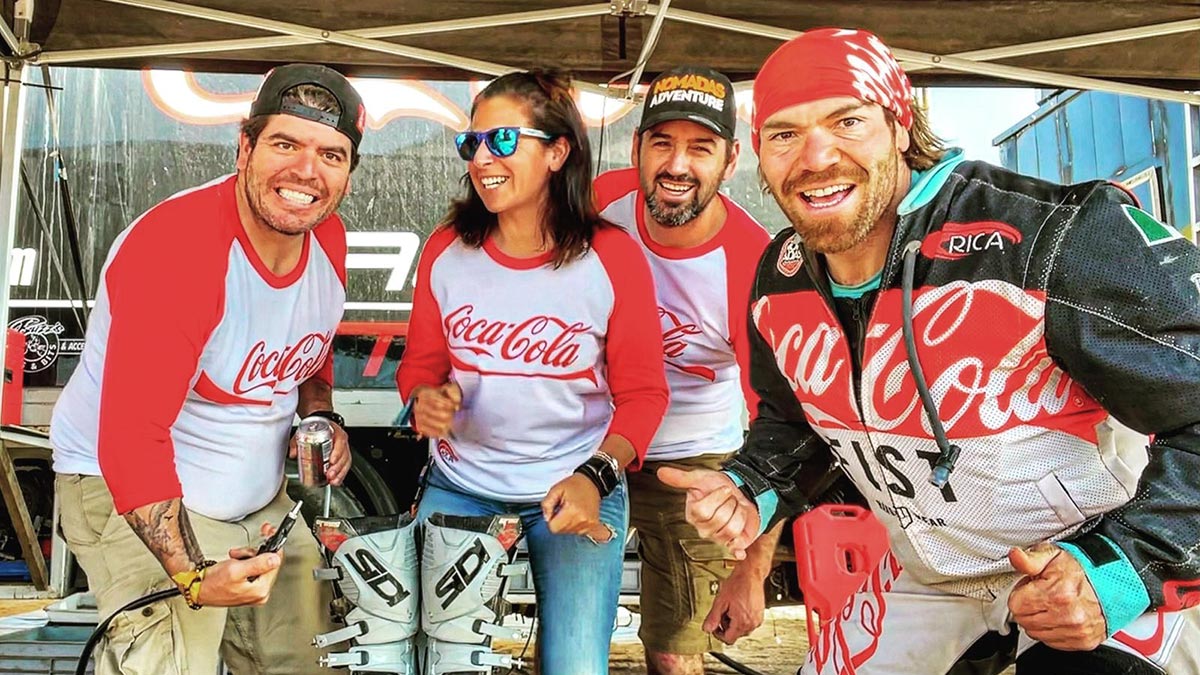 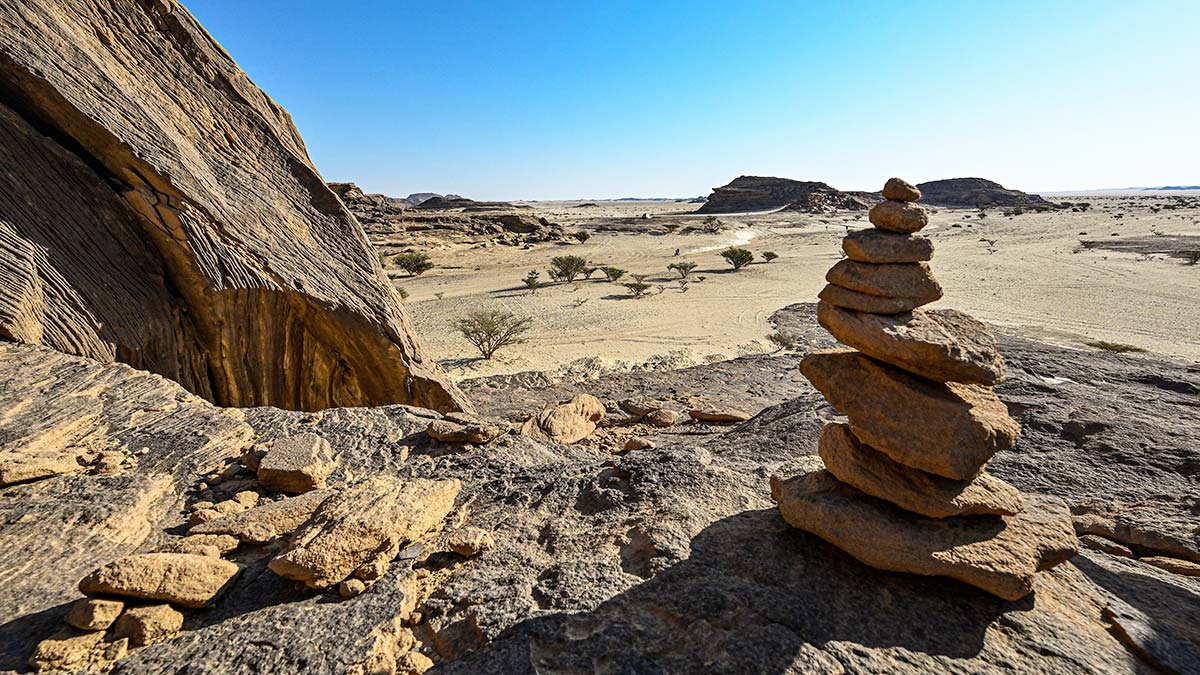 Andrew Houlihan is proudly supported by …

Would you like to join our team of supporters?

Who is Andrew Houlihan? 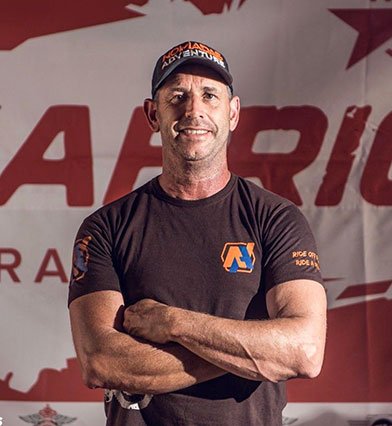 Andrew Houlihan is an international off-road motorcycle racer based in Albury NSW, Australia.

He started his racing career in the early 2000’s competing in motocross and enduro events and very quickly claimed his first title – the 2003 Northern Region Enduro. Andrew then went on to win his first state championship, the Victorian State Motocross Championship, in 2006.

Andrew has since had multiple successes in events throughout Australia and New Zealand, including further state motocross championships in both Victoria and the Northern Territory. He began racing internationally in 2018 at the Hellas Rally in Greece.

Now in his 50’s, he is making his own dream a reality and preparing to take on the longest and toughest off-road rally event in the world – the Dakar Rally – in 2021.

BECOME PART OF THE DAKAR LEGEND